ABOUT THE CORRECT USE OF PUFFED FOOD MACHINERY

1. Before working, remove the working parts such as the machine head, movement and lead screw, carefully clean the scale and oil on the movement and the screw, and dry and reinstall after cleaning.

2. Start up and run for 1 minute - 2 minutes, then slowly add the raw material to the feed port. When about a ring groove where the raw material can fill the screw shaft head, stop feeding and preheat the friction. When the temperature of the standby head rises, the pressure in the machine cavity increases, and the nozzle hole starts to vomit, the material is fed again. Since the normal temperature and pressure have not been reached in the machine cavity at this time, the amount of feed should be gradually increased gradually.

3, feeding should be continuous and uniform, the material should be dry, otherwise it will easily cause the spiral groove to block.

4. When the spiral groove is found to be blocked, do not stop immediately. Run it for a while after stopping the feeding until it stops burning. This can prevent the nozzle and the screw sleeve from being killed. In the unlikely event that the nozzle and the screw sleeve cannot be removed, do not slam the hard smash. You can remove it from the body and put it in the fire for a while, then you can remove it.

5. When the nozzle is not sprayed out of the formed product at the beginning of the operation, the temperature of the nozzle is often too high. The reason is that the raw material is too dry, or there is foreign matter in the spiral groove, or the feed is interrupted. The reason should be found according to different conditions. Troubleshoot.

6. After the end of the operation to stop feeding, let the machine idle for 1 minute, and drain the material in the machine and stop. 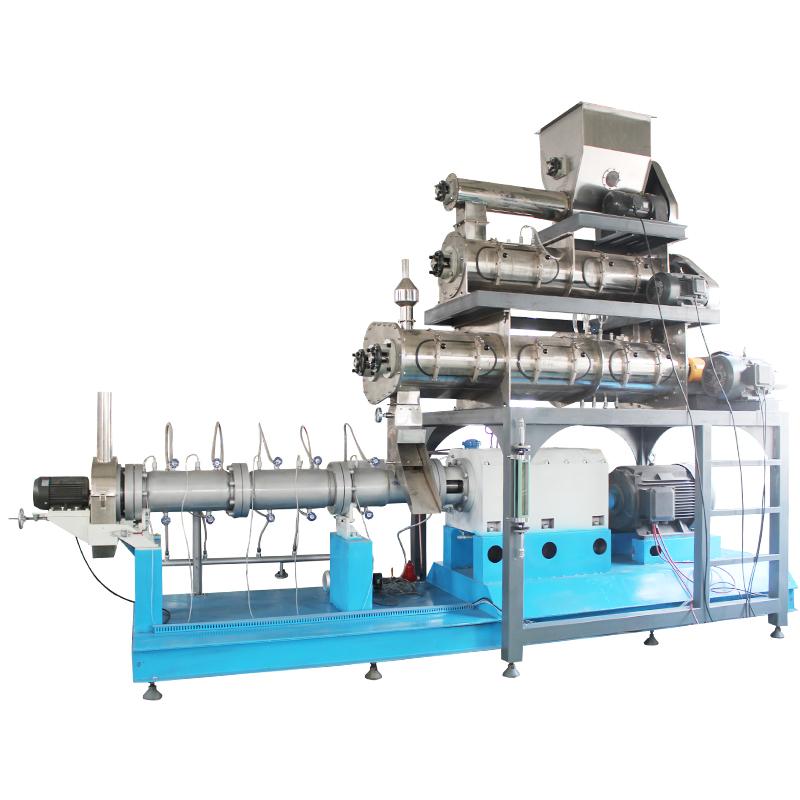