HOW TO CHOOSE DOG FOOD PELLET

Let me first talk about natural and commercial food. Parents generally know that dog food is divided into natural and commercial foods. It should also be known that natural food is superior to commercial food. However, some parents may not know the specific differences between the two, so I will explain them to parents who do not understand. The so-called natural food is made from a variety of raw ingredients, such as meat, vegetables, grains, and the necessary trace elements. Most of the raw materials for commercial grain are dehydrated, and many contain animal by-products. It also adds too much condiments, spices, and harmful health additives. This can also explain why the shelf life of general commercial grain is longer than natural grain. The taste of the product is heavy, and it is generally more suitable to cater for the dog, but parents should not be misled by this illusion, and think that the dog loves the best. Conditional parents still try to choose natural grain feeding.

After talking about natural grains, the next step is to know how to distinguish between true and false natural foods and the different qualities of different dog foods. The dog food on the market now has some domestically produced products, but it is under the banner of imported natural food. In addition, the quality of natural foods varies. I have bought almost all the dog food brands in the past few years, and I have also learned some methods of discrimination, and taught my parents what I have learned.

Second smell: good natural food, the taste is relatively light. It is a very natural smell of food, and the taste is very heavy and will not be natural food. Don't choose to smell very strong, or with astringent, or very oily, too heavy taste is the role of spices and additives. Natural ingredients do not have a heavy taste, so don't go into this misunderstanding, it is not good to taste.

Three tastes: good natural food, chew in the mouth without odor. Remember these three things: no oil, no water, no salt. This is basically true natural food. On the palate, the natural grain is relatively tight, but it is crispy to chew and can be easily chewed. The same is not three: not hard, not skin, not jealous. With these experiences in mind, the next time you buy back dog food, you can help your child to try it first. We can judge the quality of dog food in advance.

Fourth, observe the stool: experienced parents can already judge the quality of dog food in advance. But the real good and bad, but also the dog has the final say, this is to observe the dog's stool. Although the good dog food does not seem to have any oil, it is very shiny. Dog food with a lot of meat is usually darker in color. Of course, it must be well formed, not soft or hard. Poor quality dog food, the stool is generally dry, loose texture, light color. This kind of poop shows that too much food is ingested and the nutrients are not enough.

Finally, talk about the choice of taste. Dog food is now generally divided into three categories. White meat: such as chicken, duck, turkey and other poultry meat, red meat: such as beef, lamb, venison and other meat, fish: such as salmon, squid, squid and other fish. White meat is not easy to get angry, it is easier to absorb, but the heat is lower. Red meat has a high nutrient content and is suitable for weight gain in dogs, but does not affect hair. Fish meat has a good effect and is rich in nutrients, but it is used with caution in dogs that are allergic to fish. Parents can choose according to their needs. 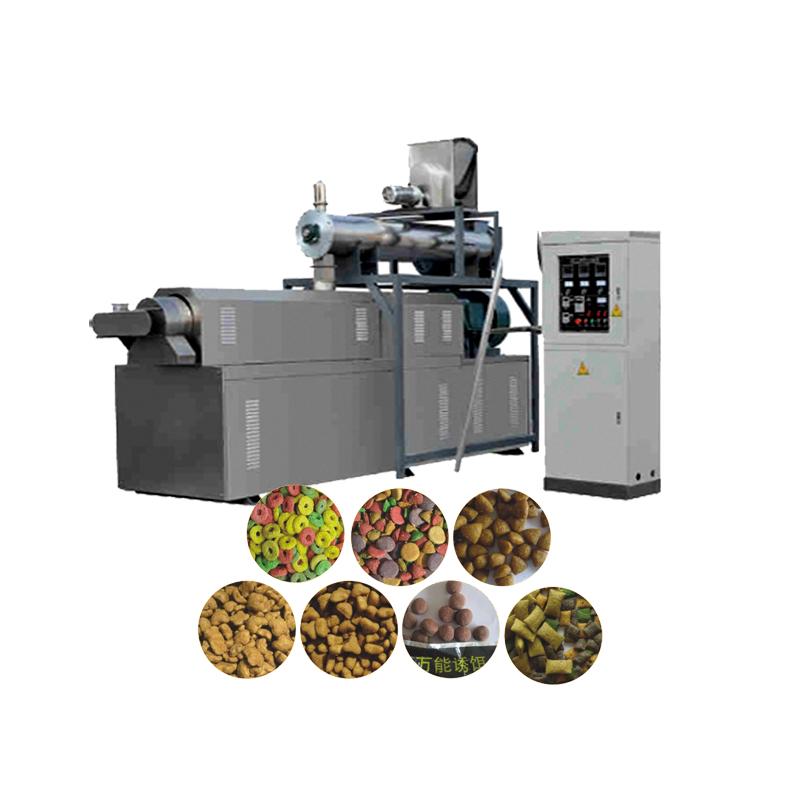